It is never a good idea to use your phone, smart or otherwise, while driving. So, it is always a good thing to have your phone mounted. Aside from getting penalized, mounting your phone and using it hands-free can prevent you from being in an accident. 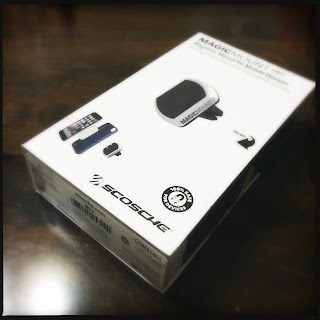 As the name implies, you attach this mount via your AC vent (or in the Philippines, the "aircon" vent). Then, you attach your phone on the mount via a metal plate and some really strong magnets. 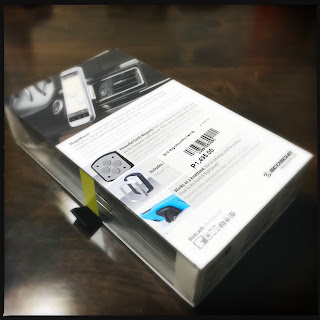 There are two metal plates that come in the box: a small one and a big one. Supposedly, the big one should be used for larger smartphones - the phablets ones - and the small plate for the moderately sized phones. But, to tell you the truth, even the small plate is good enough for my iPhone 6s+. The plates have adhesives on one side and what you can do, if you are brave enough, is to stick the plate to your phone directly. As I am not that brave - I saw some people on the internet having a really hard time removing the plate off of their phones - I leave the cover of the adhesive on and just let the plate sit under the iPhone case. 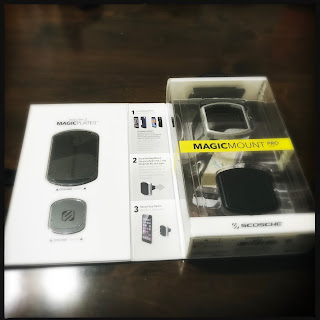 Actually, it's also a good idea to leave the adhesive cover on if you plan to move the plate from one phone to another.

Before I bought this mount, I was worried that the plate might demagnetize my cards, but, after doing a little investigation in stores, I found out that the plate themselves are not magnetized. (Yep, I looked ridiculous in the store when I got two boxes and tried to bring the plates from each box together.) So, yes, your cards are safe even if you bring your wallet next to the Scosche plate on your smartphone. But don't ever, ever bring your wallet next to the mount itself! 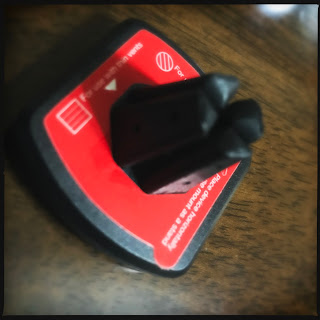 And yes, the plates are thin enough that you wouldn't notice it under your smartphone case.

The mount works as advertised. My phone does not fall inside the car and the phone is safely ensconced within reach - if needed. What's more, I can use my phone hands-free to answer calls, choose my music, and navigate around the congested Metro. You can even use the mount to park the business end of your charging cable - no more hunting inside your car for the cable when your phone is running out of juice - which is always!!! 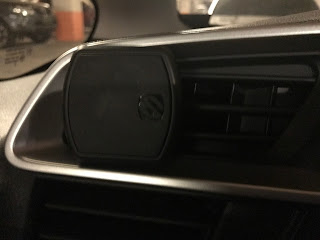 And as an added bonus, you can even use the mount as a phone stand! As long as you don't bring the mount next to your cards or to your spinning hard drive! 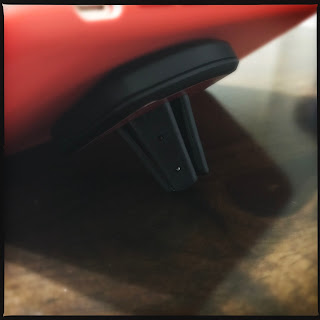 A few weeks back there had been a big brouhaha here in the Philippines when the government decided that people who mount their smartphone above the dashboard or on their windshield will be ticketed. (As far as I remember, in New Jersey, you can mount your smartphone above the dashboard but not on your windshield. The Philippine order would have been more strict if it was implemented. Which would have been ridiculous - just take a ride on a Philippine jeepney and you would know...) Good thing cooler, saner heads prevailed. But if the Philippine government decided to go that route again, at least I am already ready.


Want to get the latest and greatest gadgets? Check out shoplite.com and sign up so you can be an owner of the latest gadget that you desire!
Posted by garybc at 7:02 PM No comments:

On June 8, 2017, at Aracama Restaurant at the Fort Strip in BGC, the Finnish mobile phone maker HMD, which currently owns the rights to the Nokia brand, together with the PR outfit The Havas Village, officially launched four new Nokia phones in the Philippines.


The phones that were launched at the said event were the Nokia 6, Nokia 5 and the Nokia 3, as well as the crowd favorite, and star of the recently concluded Consumer Electronics Show in the US, the newly-revamped Nokia 3310. Pricing for the smartphones are 11,990PhP, 9990PhP, 6990PhP and 2490PhP respectively. All phones will be available by the end of the month through partner dealers. 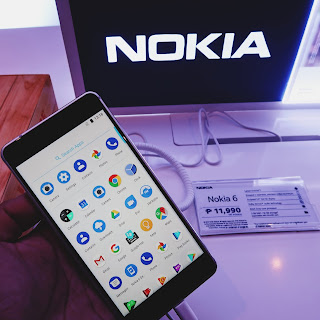 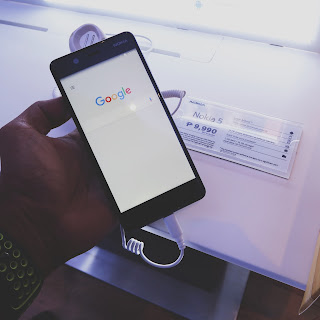 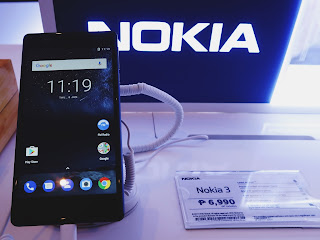 I was greatly impressed by the quality of the smartphones. They felt solid in the hands, the displays were bright and very clear, and the craftsmanship of each phone was superb. Of the three smartphones, the one that impressed me most as far as feel in the hand is concerned, was the Nokia 3. The polycarbonate back felt really good! But, of course, given a choice, I would pick the 6 in a heartbeat!

Each smartphone will come with Android Nougat and the officials of HMD assured us that when Android O comes out (whatever its name will be), the Nokias 3, 5 and 6 will get this update. They also assured us that the phones will receive monthly security updates.

But of course, the star of the day was the Nokia 3310. HMD made a revised version of the darling of the early aughts! The new 3310 now comes with dual-sim capabilities, a 2-mp camera, 2G data, FM radio, micro SD card slot and the new version of the game Snake!!! What more can I ask for?!? 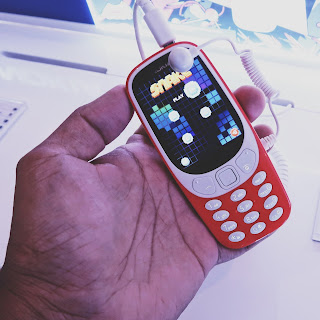 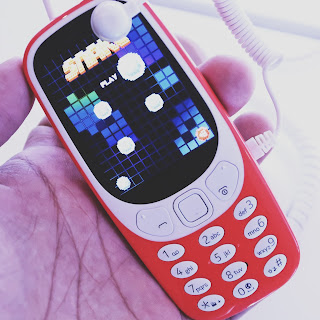 All in all, I came away impressed. The new phones also come at a more affordable price compared to other Android phones. And with the Nokia brand, I feel that more people will be attracted to these phone.

Posted by garybc at 7:40 AM No comments: