When I received the Huawei P9, the first two texts that I sent to my contact were:

Of course the second one was a joke, though I didn't mind if my contact would let me keep the phone... 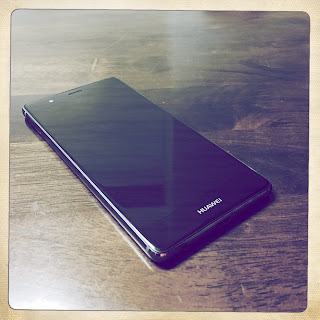 You see, I was greatly impressed by the quality of the phone. The build quality is very nice and the phone generally felt nice in the hand. And there were a couple of nice surprises inside the box: inside the box was a transparent case and a screen protector. It is so nice of Huawei to include these things. 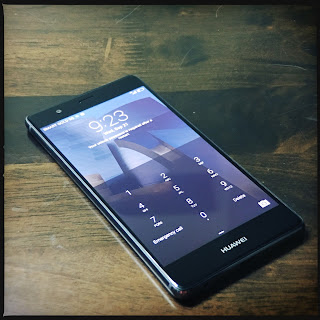 The feel of the phone is nice in the hands, though, with dry hands, it can prove to be quite slippery. That's why I was happy that the case was included. The case is transparent, so, even with it on, the beauty of the phone can be seen through the case. 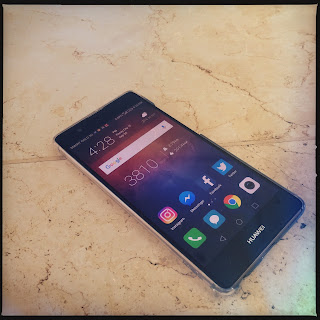 Now, being an iOS user, this is, admittedly, the first Android phone that I have tried. At first, I got greatly confused by how the whole thing works; I couldn't even tell how to put the phone in silent and I had to ask my Facebook friends for help! But once I got the hang of it, Android turned out to be a really fun OS to use also.


Well, it didn't hurt to use a premium phone for my first dive into Android...


After the initial set up, I downloaded the apps that I frequently use, like Facebook, Twitter, Instagram, etc. I tried to mimic the apps that I have on my iPhone on the P9 as much as possible; the thing that I missed the most though is Tweetbot as they only make apps for iOS and the Mac... 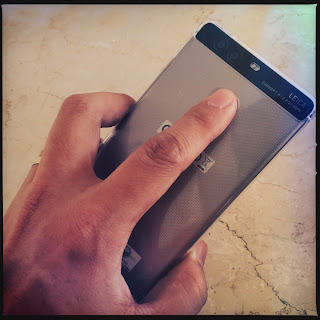 [Note: when you are reviewing a smartphone, do not, as in DO NOT, install Facebook Messenger on it for you cannot log out off the app on that device! I don't know what is the motivation of Facebook in not allowing this...]


However, just like on iOS, Huawei included apps that they own, like their own calendar, their own contacts, etc. Since I am a Google/GMail user anyway, I just stuck to the apps owned by Google. I really find it inconvenient to have two of the same things... And since this phone is just a loaner anyway, I decided not to use the ones provided by Huawei. 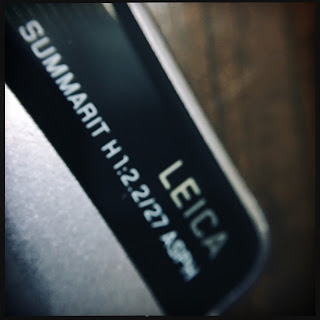 User experience is very nice on the phone. By using this phone, it proves, without a doubt, that there really is no better OS anymore. iOS isn't better than Android; Android isn't better than iOS. Really, it is now just a matter of preference... And well, how the Android OS is implemented by the device makers...


And the Android ecosystem is implemented well in the P9. 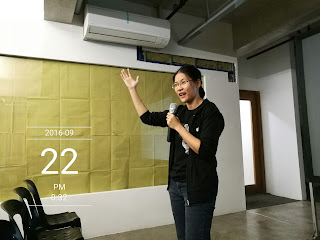 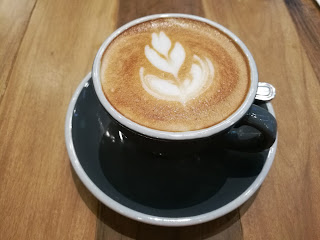 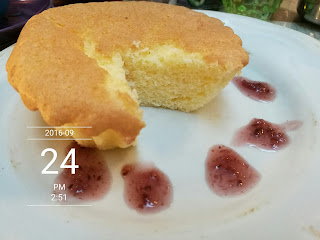 And speaking of photography, this smartphone has a dual camera system. But no, the way the camera is implemented by Huawei is different from the camera implementation in the iPhone 7+. You see, in the iPhone 7+, the second camera is a zoom lens, which means if you invoke it, you get a photo that is closer (or zoomed in) as compared to the one taken by the main lens.


For the Huawei P9, the second camera is not a zoom lens. It takes a black-and-white photo of the same scene! Now, why is there a need to take a B&W photo of the same scene? You see, a B&W sensor can take more details out of a scenery than an RGB (red, green, blue) sensor. This is because the B&W sensor does not care about the colors in the scene, thus, it can take in more details out of a scenery. RGB sensors have to filter out the light to figure out where a particular color, say red, should go where. In doing so, image sharpness is sacrificed. 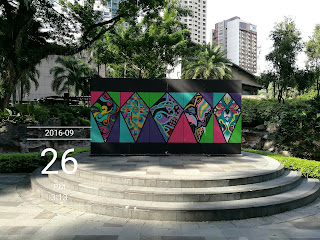 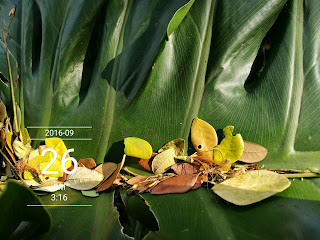 The P9 then combines the two photos into one color photo that's supposed to have more details and should be generally sharper. In my testing, the photos produced by the P9 is generally punchier than the ones produced by the iPhone 6s+. I like it. The photos have better saturation especially for photos taken in brightly-lit sceneries. However, when it comes to low-light photography, I feel the iPhone 6s+ still fared better.


So, no. The Huawei P9 did indeed use a dual camera system before the iPhone 7+, but you should not mistake the purpose of the second camera for each individual phone. They function differently.


And let's not forget the "Leica" brand that's prominently displayed beside the dual lens system at the back. No, that is not a Leica-made lens. It simply means that the lens used by the P9 is "Leica Certified".

There is no image stabilization and the f/2.2 aperture means photos taken at low-light situations can be a hit-or-miss affair. Focusing is snappy at brightly-lit conditions but it is a tad slower when the amount of ambient light goes down compared to the iPhone 6s+. However, the camera of the P9 shines when it comes to scenes that have a high dynamic range (bright sky, shadowed foreground). This is where the B&W sensor shines: you can see more details in the sky and in the shadows. 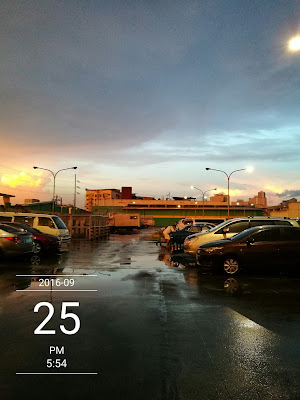 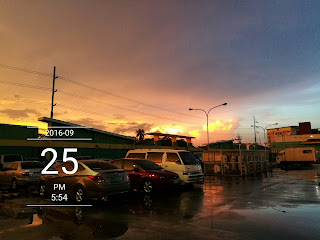 The camera can also take time-lapse videos, aside from regular 1080p Full-HD video capture. The videos produced are of decent quality, but since there is no optical image stabilization, you are better off putting the P9 on a tripod to prevent wobbly shots.


All-in-all, the Huawei P9 gave me a good introduction to the Android ecosystem. And the P9 is actually a really, really good smartphone! Too bad I had to return it...


The Huawei P9 is Highly Recommended! 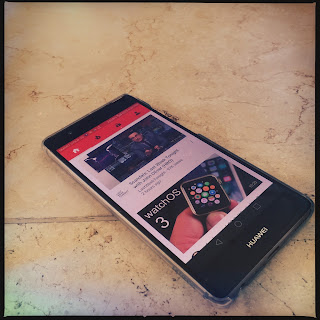