The Launch of the Samsung Galaxy A7/A5 with Kylie Verzosa!

What a way to start the New Year! With a beauty queen no less!


Last January 20, 2017, at the Bonifacio High Street, Samsung launched the water resistant Galaxy A7 and A5! The phone is a dual-sim, storage expandable beaut, capable of shooting 16 megapixel stills from the rear camera! It can shoot Full HD videos also, at 30 frames per second. It has wifi, bluetooth, NFC and, yes, an earphone jack. 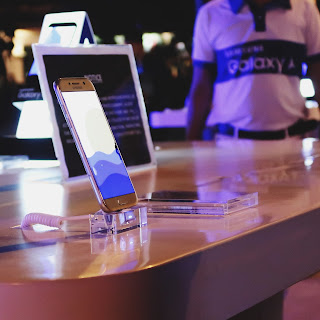 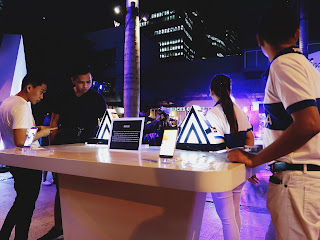 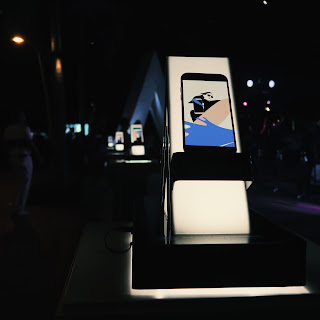 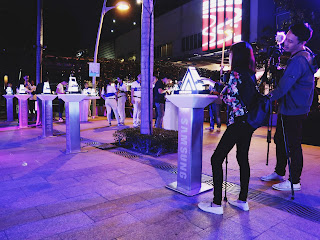 The crowd got an awe-inspiring dance number from the dance group GForce and, to highlight the IP68 water resistant rating of the A7 and the A5, there was water everywhere… I was at the front row of the event and, yep, the people with me got a slight drenching… 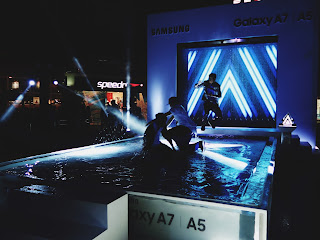 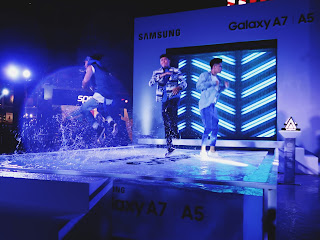 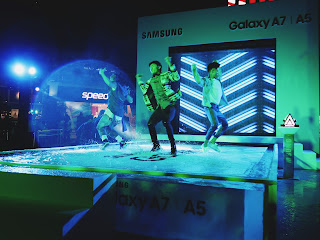 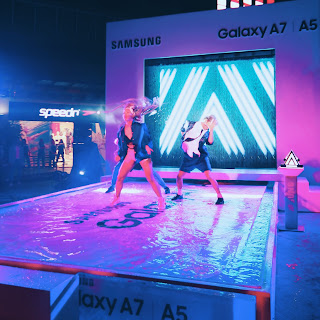 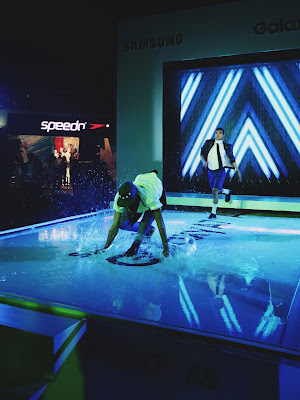 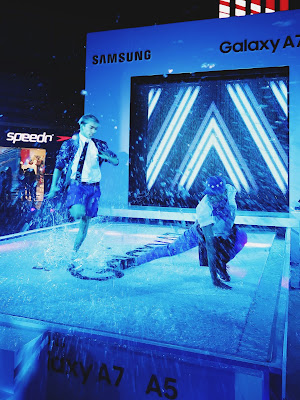 But the other highlight of the evening, aside from the phones, is the presence of the reigning Miss International 2016, Kylie Verzosa. Looking stunning in a blue dress, the crowd, myself included, was mesmerized… 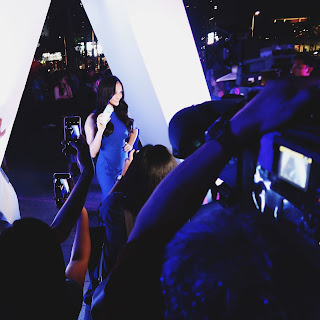 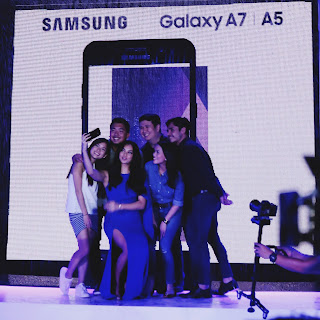 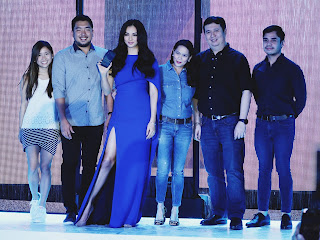 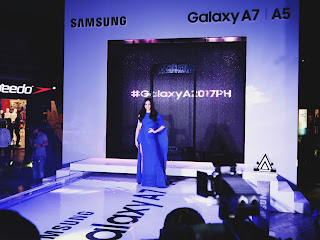 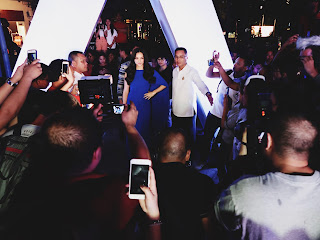 And as Kylie too photos of the crowd, took selfies with the crowd as background, I thought to myself, this is not such a bad way to start the New Year! 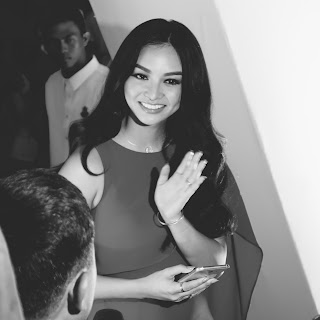 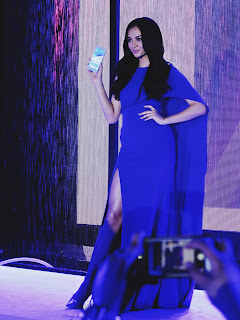 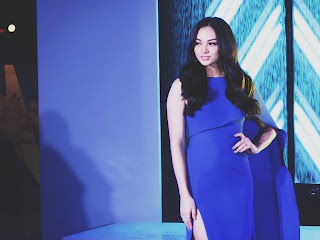 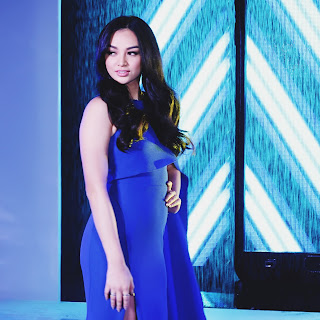 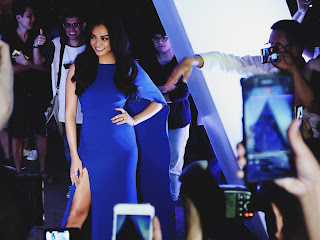 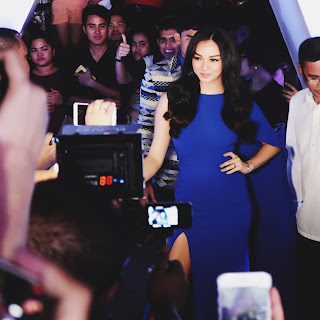 
The photos were made with the Canon G7x Mark II. You can find my review of that camera here!


Photos were edited on an iPad Pro using the iOS app VSCO: